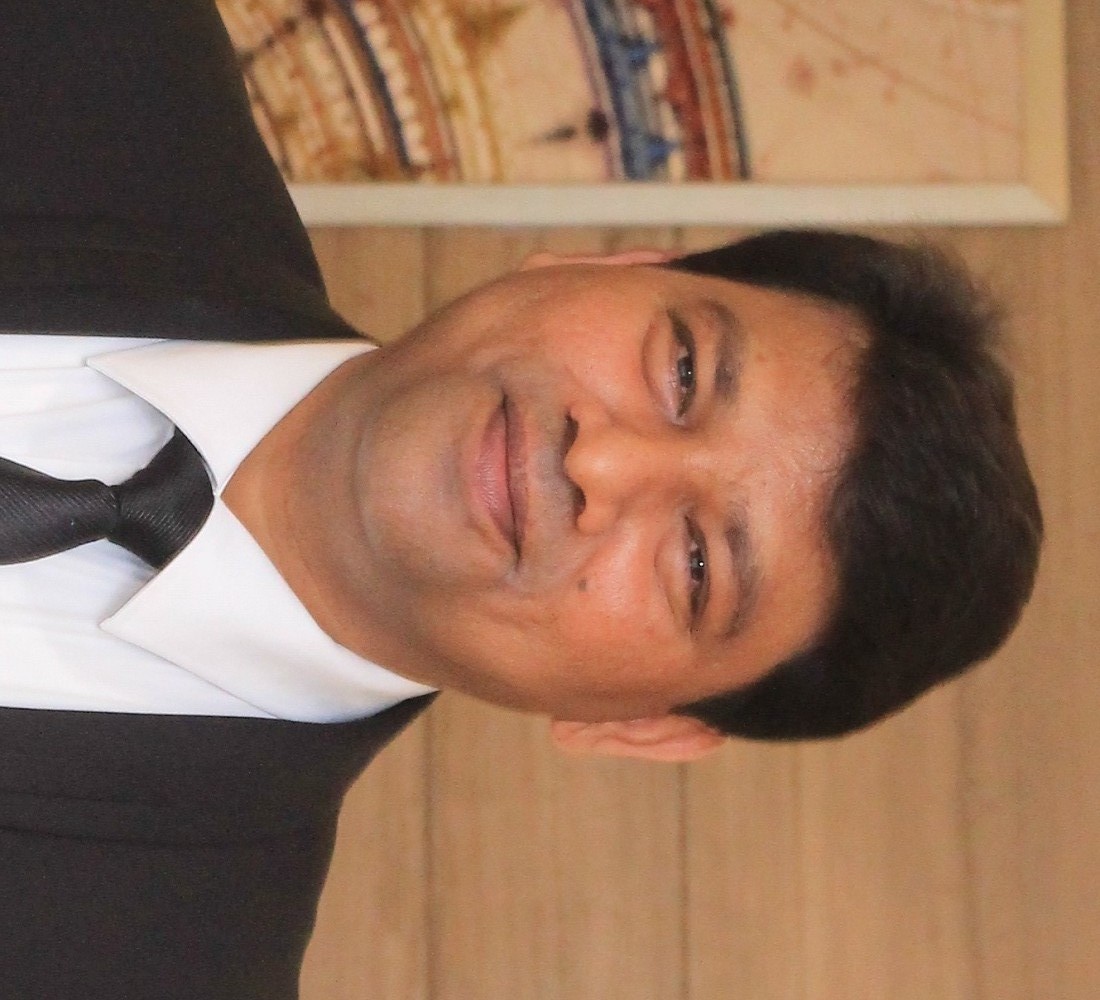 Er. Chaudhary who was earlier working under Dr. Bhandari in SGPGI, Lucknow has high regards for him. Er. Chaudhary's professional journey started in 1997 under the expert guidance of Dr. Bhandari who later migrated to Hyderabad with him and joined Apollo Group.

Dr. Bhandari came up with the idea to start India’s first online portal to impart education on medical science and proposed the same to Dr. P C Reddy- Chairman, Apollo Group. Er. Chaudhary was also a member in the same and the team came up with Medvarsity Online Limited (www.medvarsity.com). This incident sowed the seed of entrepreneurship in him which led him to come back to Lucknow after gaining hands on experience of working in IT sector in different geo-graphies and finally Softpro India came into existence in April 2004.

Previously associated with Petronas (Malaysia), he laid the foundation of Softpro Group with its first company Softpro India in early 2004.
More than 05 years’ experience of working on onsite in Tanzania, Kenya, South Africa, Singapore and Sri Lanka on various Telecommunication projects.
More than 05 years of experience of working in Malaysia and Singapore on different IT projects

Worked extensively for implementation of India’s one of the biggest HIS (Hospital Information System) project for SGPGI Lucknow.
The founder member of Asia’s first e-Learning Medical University “ Medvarsity Online Limited, Hyderabad” launched by Apollo Hospitals Group & NIIT Limited.
He initialized the first pilot project on Tele medicine in India at Aragonda, district Chittoor, Andhra Pradesh which was inaugurated by US President Bill Clinton in 2000 launched by Apollo Hospitals Group.

Shri R C Rajput
Director
Board of Technical Education
(BTEUP)
Govt. of UP

Join us in any IT Training and get many benefits... 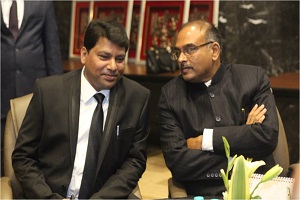 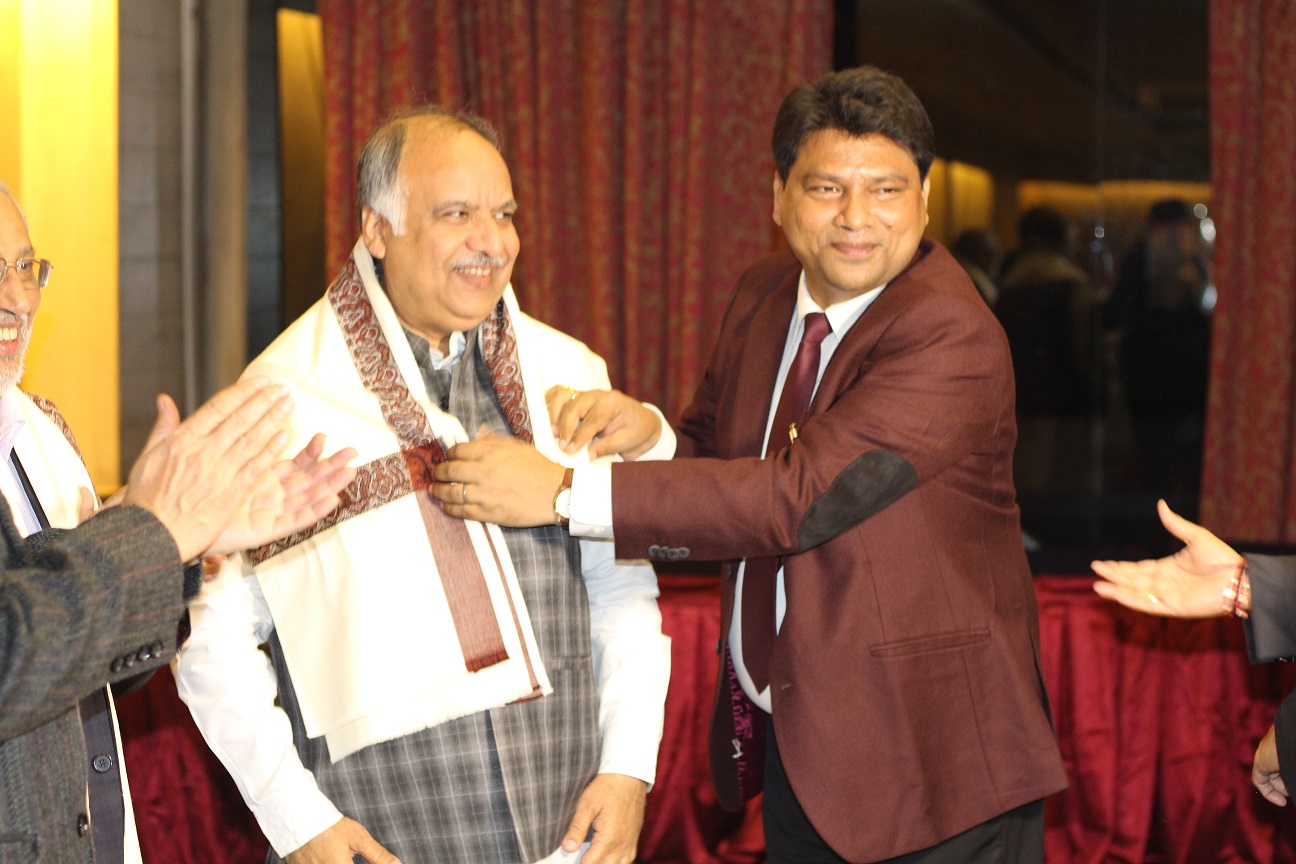 Shri R C Rajput
Director Board of Technical Education(BTE) Govt. of UP 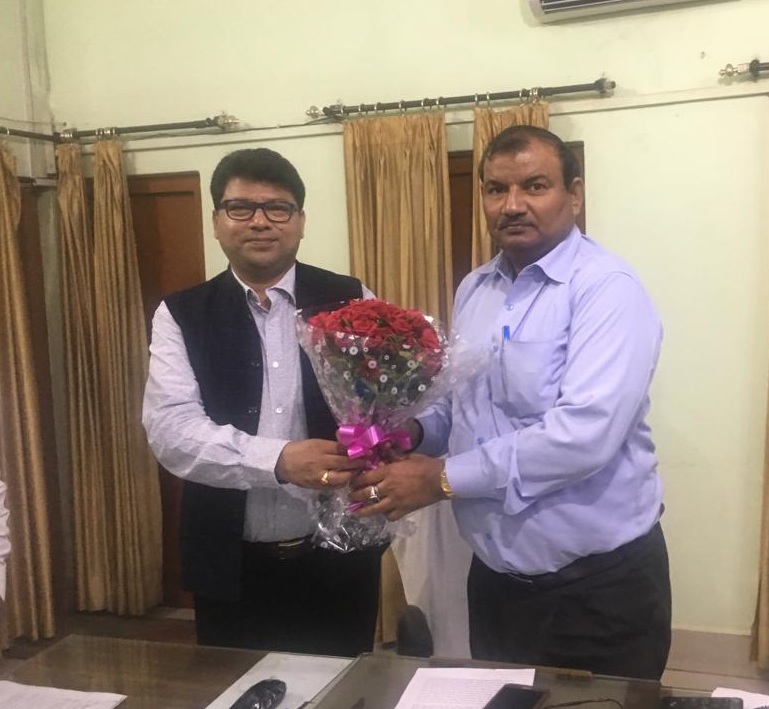